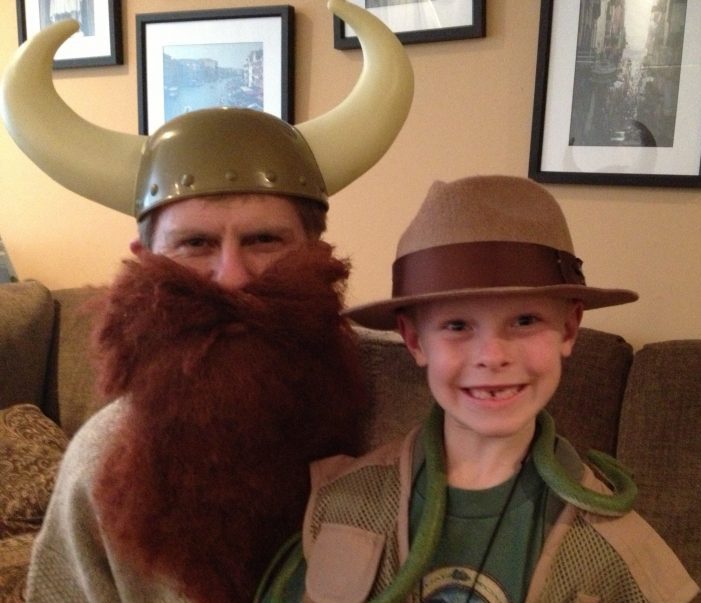 Posted at 16:08h in News and Updates, Uncategorized by Sandy Dean

A funny thing happened to start the new year.   One of my well-intentioned New Year’s Resolution has actually led to something better(a first!!)… which is trying to go for a run in the early morning hours.  When I mentioned I was planning to hit the pavement and get in shape – my wife actually guffawed.  I believe her actual words were “like that’s actually gonna happen!”

Well, guess what, my oldest son stepped up to the plate.  He decided he’d go running with me in the mornings.  And not only that, he’s been the one getting us outside each morning at 6:30.  Frankly, I wouldn’t have thought it possible.  And more importantly, he’s been more zealous about making sure we get out there.  (i’m pretty sure I would have missed the last three sessions)

Now, I don’t want anybody to think this is some superior “Dad”ing talk… or preaching… cuz It’s definitely not.  BUT I’ve discovered as we’re jogging(actually, he’s jogging – I’m plodding and wheezing), we get to have REAL discussions.  It’s not me nagging about homework, or pushing him to get ready – we’re actually talking about enjoyable things… future vacations, plans, accomplishments.  Yes, in our over-complicated, no-time world, we’re actually finding time to bond!!  Two buddies sharing good times as the sun comes up!

Strange how an attempt at one thing has led to something, I think, way better.  Honestly, I think my wife was right… my exercise regimen was probably doomed to failure.  But it was saved by my kid.  And now we’re actually having some real “talk time”.  Honestly, in our hectic life(and probably yours) – that’s a big thing.