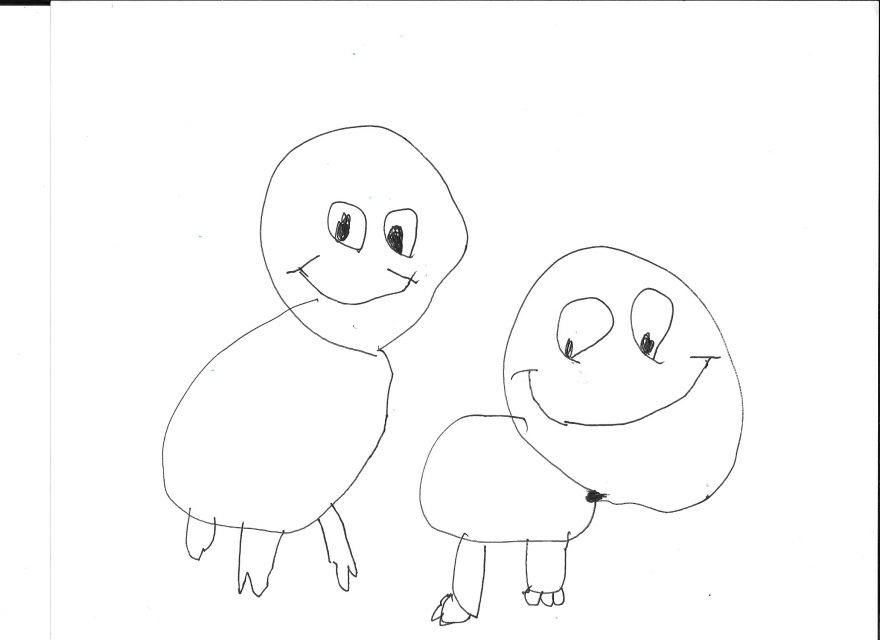 Posted at 21:19h in News and Updates by Sandy Dean

After the catastrophe, chaos, and candy of the holidays, it’s time to start the New Year!  And, if you’re like me, you’ll probably be recovering for several weeks.  That, and figuring out the gadgets you bought for the kids that for some reason are only partially working.  These, of course, are the gadgets that came second fiddle to the main gadgets(Nintendo Switch or Fitbit possibly??)  which had to be frustratingly fixed and trouble-shot in the days(week!) immediately following Christmas.  But now, here we are… in recovery stage… and its time to get to WORK!!

Believe it or not, I’ve begun a new book of poems.  Why?  Well… I still had a lot of funny kids’ art, and of course, I’ve still got a lot to whine about!!!  (For the record, I actually tried to start this project up in the fall, otherwise I wouldn’t have anything to talk about here)

This time it’s a slight off-shoot of dealing with the daily challenges of kids… and tackling the nearly-as-frustrating-world… of PETS!  Pets, of course, weren’t nearly as frustrating until we added kids.  But once you have kids, you don’t really have the time to calmly deal with pet puke… & poop & shedding & chewing & scratching & barking & caterwauling & whining & of course… hairballs.  Not to mention, ever-dying fish, 3am squeaky hamster wheels, and the sad, plastic, insect coffins called “ant farms”.

Obviously, I’ve already got a lot of poems that I collected while writing “Stark Raving Dad”.  And you’re right – I do seem to be carrying around a lot of angst.  Maybe I let too many things bother me… or maybe it’s a symptom of never having any quiet time when I’m trying to write, so I’m just cataloguing everything that’s driving me nuts.   Well… actually, that’s probably pretty much it.

Anyhow – as we begin the year, I wanted to get off to a good start and I do have at least one poem, I feel is getting close.  I originally wanted to title the book with this poem title, BUT after realizing Barnes & Noble didn’t like my kids drawing of Dad on the toilet for the cover of SRD – I thought this might be a bit much…

So without further ado, here is a poem premiere of:

I SNIFF YOUR BUTT, YOU SNIFF MINE

I sniff your butt

All time will cease

So, au revoir! my furry friend

Until we meet again

This is pretty fresh.  So I’ll probably make a tweak or two in the next few weeks, and frankly, I haven’t shared it with anyone yet.  I have to put it to the “family dinner table” test.  I’m expecting it to be well received(i hope!)… but then again, I’ve thrown down some bad ones.

Of course, if you have any thoughts or comments – feel free to shoot them at me.  Right now, my working title for the book is “Stop & Smell the Tinkle”.

And finally, Happy New Year to all!  Don’t forget:  STARK RAVING DAD comes out May 7th this year, just in time for Father’s Day.  It will be at major booksellers – including Amazon, Barnes & Noble,  Target, and even, Walmart! (you can also pre-order NOW of course!)

Thank you for listening,