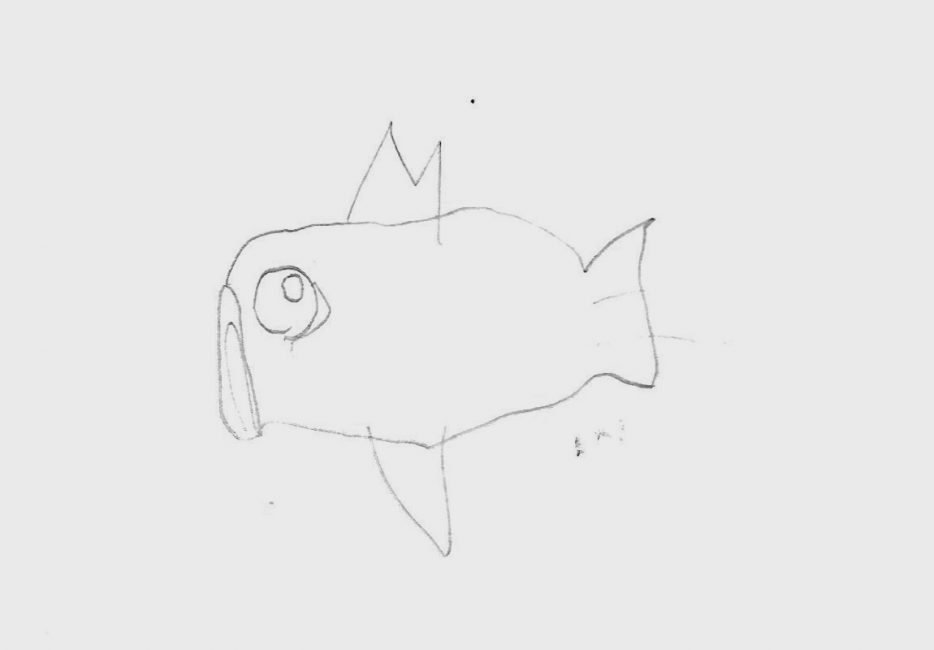 I never thought I’d do it

But I’m staring at a third fish

That had to go and die

Stare up in clouded eyes

A ruse to dodge a little grief

Should come as no surprise

A fish is a fish, and a flush is a flush

So off to the store I go

And when I return with a new Mr. Bubbles

No one will ever know

Ok.  so this one’s a little tricky cuz the kids still don’t know!  I’m not sure if this is betraying their trust.  I guess it is.  But honestly, Mr. Bubbles died shortly after the cat got run over and it was just a little too traumatic.  Or so we felt at the time.  So when the kids went to school… well… I guess you just read the rest of the story.

I’m pretty sure the store clerk in PetSmart thought I was some kind of freak – cuz i spent a lot of time carefully studying those beta fish.  It had to be blue, but with reddish fins.  In the end, my wife panicked saying it was too red!! (or was it too blue,  urrrrr, I can’t remember anymore)  We told the kids the fish must just be going through a change.

Someday Mr. Bubbles will probably look down on us in Hell!  You know what – he’ll probably flush us there, straight through the poopy pipes of Purgatory!!